‘How art galleries, historians can add value to Nigerian art’, by painter, Offo 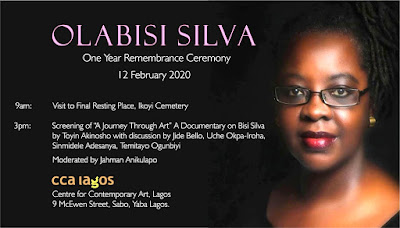 By Tajudeen Sowole
For nearly three decades of full time studio career, cubist, Gbenga Offo seems to have passed through the ‘dark’ alleys of inadequate managing of Nigerian art and survived. But he insists there is little or no change despite increasing prospect of Nigerian artists’ resilience against the pranks of art promoters.

Traditional creation of art is giving way to quite an increase in artists’ passion to source materials outside the regular circle, leading to deluge of experimentation. Largely, most of the ‘contemporary’ works on Nigerian art scene in the last few years are not exactly new, Offo argues. He summarises the trend as “collage, mixed media”. Materials, he notes, are the emphasis of artists working in the aforementioned areas.

It’s an afternoon of a studio-visit aimed at having a chat over Offo’s work and career. But quite a lot of undercurrents such as trends or fad in art creation, as well as documentation, management and marketing of art, are caught in the artist’s splashes and strokes, directing his angst against some sections of Nigerian visual arts scene, fellow artists inclusive.


And like most artists who are suspicious that ‘contemporary art is an escape route for those ‘who lack competitive edge’ in the resilient and traditional art, Offo is worried that there is a misconception of makes an art piece. “But what worries me is that some artists are taking it as a fad”. Art, he insists, “is a spiritual thing” that “directs you”.  If artists therefore surrender their creative direction to trend, “then it is not natural”. Offo, who has stuck to his painting on canvas tradition for nearly three decades sees the creation of art as “instinctive” such that sometimes “when I start a work, I have no idea how it ends”.

Art keeps moving from one era to another, suggesting that artists and collectors battle for the soul of the art appreciating public, in each side’s effort to pull the string. Has the artist the powers of creativity to change perspective or perception in art appreciation against the public’s influence of art promoters or collectors? Art as a business should not be undermined, Offo warns. “The galleries have their clienteles and this could influence the artist”. He however urges artists to be in full control of the driver’s seat in art appreciation. “Artists should take 90 percent responsibility of the trend”. Art being an intellectual thing, artist, he stresses, should prove to be ahead of the average person or admirer of his art. ”If you want the man on the street to direct it, then you are not an artist. You might as well be a photographer”. He cites, for example the coming of cubism courtesy of Braque and Picasso. The 20th century movement, he notes, adds to choices in art appreciation.  ”When Picasso wanted to give the world cubism, he did not wait for the public, but just went ahead and people started appreciating it, same for the old masters across the world”.

For every artist, the immediate environment appears to be peculiar, isn’t it? “Yes”, he agrees. The Nigerian environment, for example, “where the artist struggles to pay his bills, there is a compromise”. Such compromise, he adds quickly, depends on the status of an artist. “At my level, I should be able to do my thing and get the public to follow me”.

Between the artist and galleries, the vacuum of management and professionalism is widening. It‘s been noted that most of the galleries in Nigeria are just event venues and art shops. Observers have argued that the galleries are not representing artists properly. But are the artists also submissive enough to management? The relationship between artist and the gallery can’t take off as a two-way partnership, Offo disagrees, adding that the gallery must first and foremost surrender its ego for the partnership to work. “It’s not for the artist to be submissive; gallery should say to the artist ‘I want to do business with you’. The artist, he admits, is not a good businessman. “But he wants to earn a living, so needs somebody who is honest enough”. Offo, an executive member of Guild of Professional Fine Artists of Nigeria {GFA} indicts most galleries for “running down artists” to create impression that the artists’ works have no value. Such galleries, he discloses, “based on my experience would still go ahead and sell the same works at higher prices after acquiring them at ridiculous prices from the artists”. He describes the behavious as the mentality of rich versus poor, an extension of the larger Nigerian society.  “A gallery situated in the choice area of IKoyi or Victoria Island sees an artist from Mushin, as inferior”. He urges art galleries to take a cue from the music industry. The art, he insists, should come first and not the creator. “In the music industry, the music is the common factor that comes first between the artiste and the promoter, and not the musician. The promoter sees the potential in the musician and says, for example, ‘you can’t be living in this kind of poor environment; your children should get better schools.  Let me get you out of this mess.’ And he, the promoter takes the bills”.

With the increase in the visibility for Nigerian artists via art exhibitions and auctions, identity, for some sections of artists’ community, is becoming stronger. However, the trajectory of such identity appears to have been less focused by art historians. This afternoon, inside Offo’s studio, the artist’s cubism style, mostly rendered in figural, becomes a subject of period raised by his guest. Periods of artists around the world mark quite significant moments in the trajectory of their art. Offo’s art must have passed though quite some periods as well, having been around for over two decades, distilling prowess into his current state of his career. However, like most artists in Nigeria, these periods seemed to have been scrolled over subconsciously, particularly where documentation is weak.

“It’s an emotional thing really”, Offo says. Periods, he argues is relative. “It’s not a must that an artist goes through different kind of periods. For example, I have always used earth colours, but there are some works I am doing now that use quite a number of grey. There was a time I used to apply grey as well, but I can’t exactly recall when”. Again, the issue of managing artists resurfaces. Offo argues that a manager tells you; for example, ‘you have done a set of colour that seems to be good, why don’t you do more of it?’ So one could go on and maybe do that for three or more years before switching and it becomes your period.

In over 29 years of practice Offo’s art has germinated from a seed of resplendent rendition, and blossomed into masterstrokes of timeless art. And entering into the second decade of the 21st century, his strokes and colour rendition bring the resilience of yesterday’s visual narratives into today’s generation of dynamic image-infested space, creatively summing up a futuristic and incendiary art across ages and cultures.

Offo’s work is mostly known for its pronounced oju yobo {protruding eye balls} portrait style in figural rendition. At what point did he start rendering such identity?  “It started after graduating from Yaba College of Technology, {Yabatech} Lagos, in 1984, he recalls. Specifically, the texture of painting, which his generation of artists, trained at Yabatech were known for, was perhaps becoming too suffocating for him, despite the popularity of that identity among art connoisseurs.

“In 1997/98, it suddenly occurred to me that I needed to do something else; it became deliberate”.


Over 15 years after, Offo’s Afro-laced cubism of oju yobo seems not ready to give space to another style. “Why should I change my style?” Apparently countering critics of repetitive themes and styles, the artist explains that changes in colour and placement of figures could come regularly, but a drastic departure that would make him start searching for another identity is most unlikely. “Essentially, you should be able to identify a Ofor style”. Repetitive, he insists, does not apply in his case. “It’s not about repeating. Your style is your name. Changing my style is like asking me to change my name. I won’t”.

Of importance, but covertly garnished on his canvas is the way he applies lines.  Whatever made him picked lines up again “after dropping it for a while” must have been vindictive. And now that it has been used extensively and for more than half of his career years, it could really pass for a period in his art. Again, he insists that it’s another non-deliberate move. “I don’t work to create periods, it’s not deliberate. But art historians can group it as such”.

As a young boy, he knew his future lies in the “creativity sector”. But he did not exactly know which areas. “Could it be music, theatre, I just did not know, but I was sure I can’t do anything else outside the creative sector.” 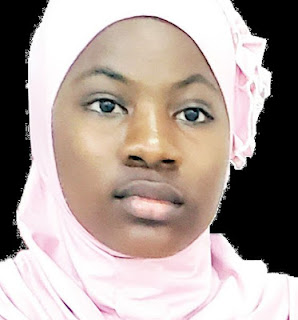 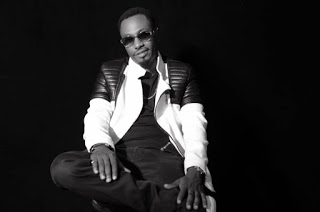 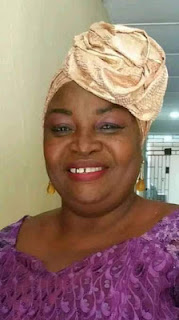 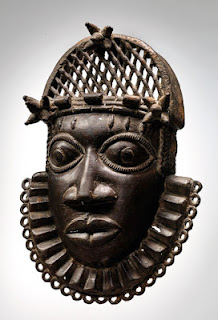 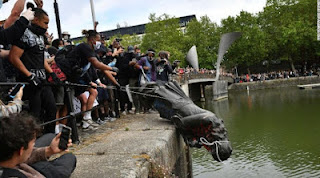 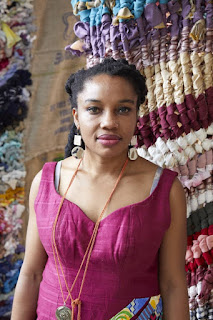 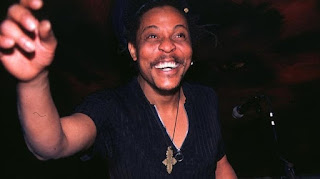