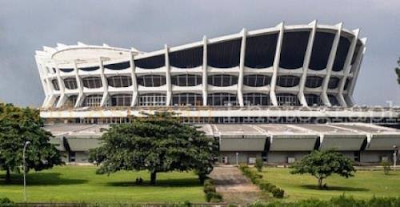 From the Federal Government's proposed-efforts at providing assistance for the art and culture sectors, visual artists will be represented by photographers, a list announced today suggests.

On Wednesday, the government announced a committee of industry professionals on the proposed stimulus for the creative industry.

Minister of Information and Culture, Alhaji Lai Mohammed disclosed the list during a meeting with the Broadcasting Organisation of Nigeria, BON.

The minister was quoted by Daily Post.ng as adding: “We are still expecting the representatives of the Fashion, Publishing, Photography as well as Hospitality and Travel sectors