Celebrated Nigerian author, Chimamanda Ngozi Adichie  has been listed among the hopefuls to be voted for as Goodreads Choice Awards opened the voting for its fifth yearly prize.
The awards, which include 20 categories such as fiction, poetry, comedy and fantasy also have other authors; Khaled Hosseini, Jhumpa Lahiri and Wally Lamb joined Adichie in the chase for the Fiction prize. 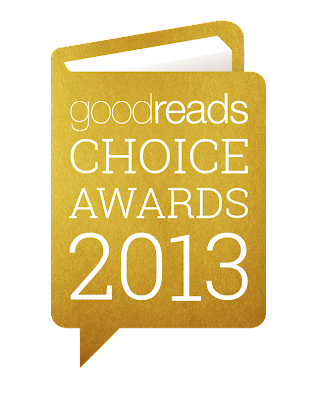 The Goodreads Choice Awards is said to the only prize decided by readers who vote in three rounds. The opening round lasts through November 9. The highest voted titles will make it to the Semifinals which last from November 11 – 16. Readers can vote on the final choices November 18 – 25.Read more AND CAST YOUR VOTE Goodreads blog:.